← back to
Cold Busted
Get fresh music recommendations delivered to your inbox every Friday. 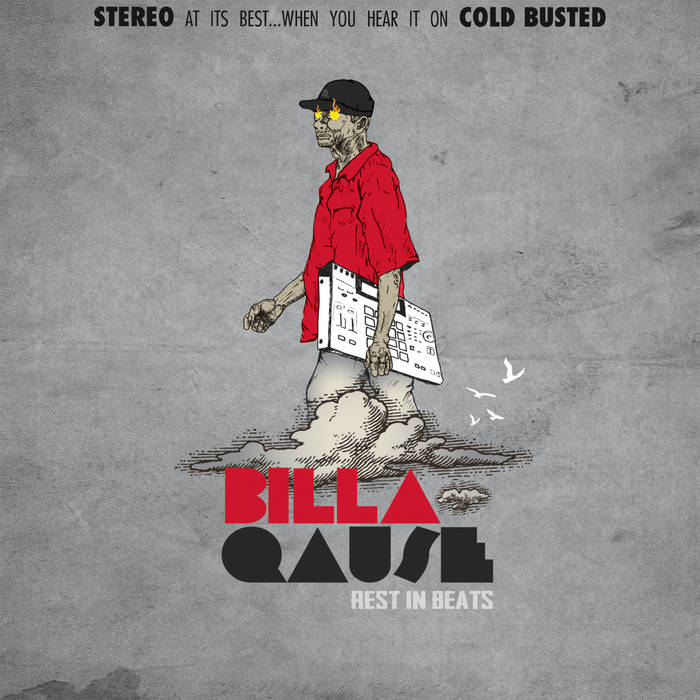 Jimmy D a really talented musician with energized beats coming from the heart garnished with good vibrations and feelings! A must buy for lazy afternoons and easy road trips! Favorite track: Lazy Afternoon.

Rest In Beats is the latest soul and jazz inspired full-length from Athens (Greece) based instrumental beatmaker Billa Qause. This is his debut on Cold Busted and a release that fits right in.
Born in 1979 in Athens (Greece) Billa Qause, enjoyed from an early age to push buttons that made sounds. At the age of 12 he started listening to hip hop and as time goes by to all various sounds of the afro american culture.
He grew up to be a hip hop instrumental producer - beatmaker, pushing pads now on his MPC – Sampler (Music Production Center).

Billa Qause, born and raised in Athens, is part of the underground Hip Hop scene since 1997.
Influenced by many kinds of music he uses elements of those to create his own music.
Since 2009 he has released five personal albums.
Over the years he shared the stage with artists like Dj Krush, The Herbaliser, Ltj Bukem, Wax Tailor, Guts, Panda Dub, Gramatik and more. ... more

Bandcamp Daily  your guide to the world of Bandcamp